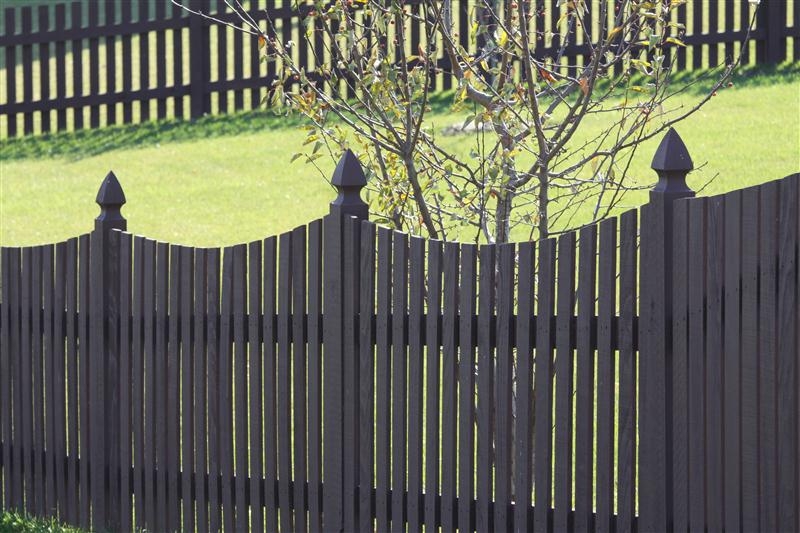 While how the boards are attached to the fence rail offers a distinctive look, there are a variety of ways the boards are cut at the top to provide a unique.

The most basic way to cut the top of a fence board is to actually not cut it at all, leaving it flat. Another style is to cut the corner off the top edges of the board, leaving a flat section in the middle. This is known as a Dog Ear style. These two styles are typically found in more rural or rustic settings.

The more styled cuts involve creating a point at the top of the board. This variety of boards are known as Gothic or French Gothic fences, with the most widely known type including taking a small, circular chunk taken out from either side just below the point.

A Colonial topped board simply comes to a point without cutting out chunks beneath it. A Spanish topped post also reaches a point, but comes with quick in cuts before sloping up toward a point.

Another cut is a Wedgewood topped fence. This cut has the vertical board cut at a 45-degree angle from one top corner down to the opposite edge. The boards are then alternated to have two points buttressing one another, so the combined boards appear to create a single point between them.

In addition to uniquely cut tops to privacy fence boards, post caps are also a popular way to provide a unique look to a fence.

The caps can be wood, vinyl or copper. Popular styles include Federal, Island, Harbor or Backstreet shapes.

There are several commons tops to the boards. A shallow, downward half circle cut between posts is known as “scalloped” or “concave” spaced board fence.

A upward half circle is known as a “convex” spaced board fence. Other styles are defined by the cut at the top of the board.

There are also fence tops that are common. The styled tops make the fence taller and distinctive. Lattice tops are common — as is in the header of this web page — but there is also ivy patterned tops 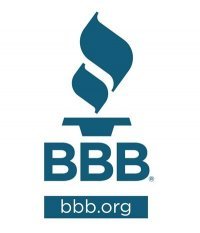